August 01, 2019
Time flies so bloody fast that I can't really recall what I've done in the past.

One thing I remember and would remain closely in heart when 7 years ago I used to cook every day with me bare hands. I could cook all sorts of stuffs and of course our favourite would be roast chicken and spag bol. We had that every flipping week and weekend. We did roasting every weekend and most of the time would be chicken. Well it is part of the English custom to have roast every Soondayy.

It is bloody easy to make traditional English roast chicken🍗. You sprinkle all the herbs without salt and shove it in the oven for an hour. The taste is always smashing! Whenever we had guests local or abroad our roast chicken would be on the table straight away. They loved it with roast spuds, carrots 🥕 and parsnip. I could tell you lot that we were good in cooking. Guests would lick the gravy off the plate! They would remind me how good the roast chicken was even after years they had had it. We were like a team when we cooked in the kitchen.

If I hadn't married to him I wouldn't have learnt how to make that. He had taught me how to prepare proper dinners for him. A complete meal with meat, vegs and spuds. Practically I had been living with that kind of world for like 11 years. Our meal would be roasts, spag bol, lasagna or Mexican like nachos, quesadilla or 🌮 tacos. Once in a blue moon we would have French delicacy like duck 🦆 al'orange. If we couldn't be arsed to cook we just had beans on toasts, nachos with cheese 🧀 and jalapeños, bangers and mashed or Indian takeway from Tesco. That would always be a feast! 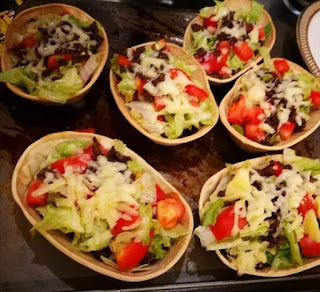 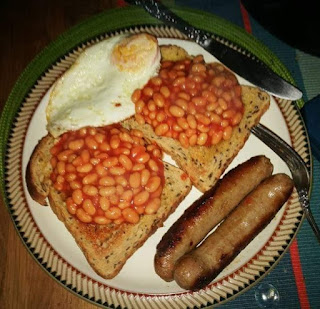 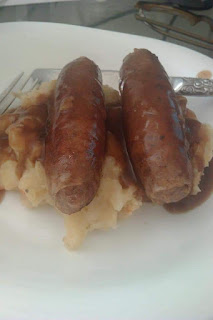 When I came back to motherland, I would make roast chicken for family and friends.  They absolutely loved it. Some would ask for the recipe but I'll never share the recipe with anyone. It was one of the memories that would be deep in my heart where I would cherish and remember eternally.

But I can cook for you lot but to share the recipe is a no no. I bloody hate it when I see recipes where you have to marinade the chicken with junks like black and pepper sauce for hours! what!??? Are you having a laugh! Traditional British roast doesn't need you to soak the poor chicken for hours with ugly gravy. That is just bizarre! If the chicken could speak it would have been so mad with the way people marinade its nice body. Mine would always be juicy, tender and perfectly cook in the oven for an hour. 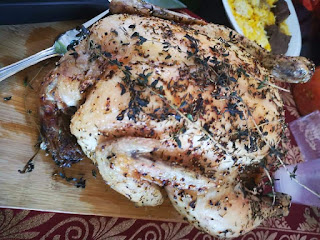 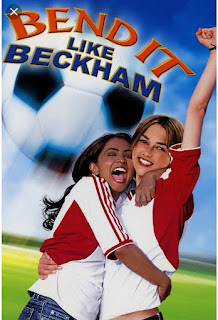 Don't really watch movies nowadays. With Netflix gets in the way that makes life much easier without a thought of asking people to come along or watch them on your own. Get bored with the same shitty old remakes, villain and plot.  They'd start with something good for about half hour, villain appears, lose in battles but get up to fight and all is well at the end of it. But hey my favourite could be Bend It Like Beckham. Watched it many times. Didn't know why I was so into it. O yea I did like Ms Knightly at that point and I think I would watch her in every movie that she was in. There must be something else that had driven me to watch it so many times. Couldn't be me dreaming to become a footie player no way! Not my cuppa tea at all! I am so lady like so I guess that must be the actors. I liked it when Jess was having a strop with Knightly! Or probably about two besties trynna get a place to be in a footie team. Speaking of which, I used to like football a lot! B
Read more